We are delighted to announce that our next Autumn Lecture will be given by Richard Millar, the Senior Climate Analyst for the independent Committee on Climate Change. The CCC is the official independent advisory body to the UK government on reducing emissions and adapting to the risks of climate change. Prior to joining the Committee on Climate Change, Richard worked at the interface of climate science and policy as a post-doc researcher, including on the recent IPCC Special Report on 1.5°C. He has a DPhil from the University of Oxford in atmospheric physics, and grew up in Shropshire.

Richard will review the progress the UK has made in reducing emissions compared to requirements of the Climate Change Act and the reductions and actions that need to be addressed to meet the more challenging targets set by the Paris Convention on Climate Change.  Since we invited him, Parliament decided to  declare a state of Climate Emergency.  David will explore with us the ramifications of this radical decision, in particular as it may affect people like us in this part of the world.

And now the Met Office have a new more detailed computer model of the future effects of climate change. Frankly rather scary. Extremes of weather, heat waves, sudden extreme rainfall, greater storm surges, are much likely to happen and with greater frequency, and yet still so many folk are hardly taking any notice and as individuals doing so little make a difference. We have just ten years to get global carbon emissions down and every day of delay makes it harder. Where is the necessary leadership from our Government?

Now the date of the General Election has been announced Climate Change has become the "in" topic for our politicians to talk about, that is in addition to the "B" word. They make carbon reduction seem so easy. Throw lots of money at it, have everyone driving an electric car and everything will be solved. If only it was so easy. What they aren't talking about are the necessary changes to lifestyle that will be necessary .... but they they wouldn't as that might loose votes.

Why we need more, not less energy efficiency.

Without past energy efficiency improvements UK household energy bills could go up by an additional £1,000 per year.

It shouldn’t take bravery to ride to school or walk to the shops but sometimes it fees that way
These changes simply clarify what safe and courteous road users already do. They ensure those with propensity to cause most harm, carry the most responsibility. The AA and RAC agree 👏 https://t.co/0CwfDMAh4t

We’re set to introduce changes to The #HighwayCode, which will come into effect from Saturday 29th January.

Read more on what this means for all road users: https://t.co/Ev1hlfJpf3

If you build it, they will come... https://t.co/uiSUjPtZVc 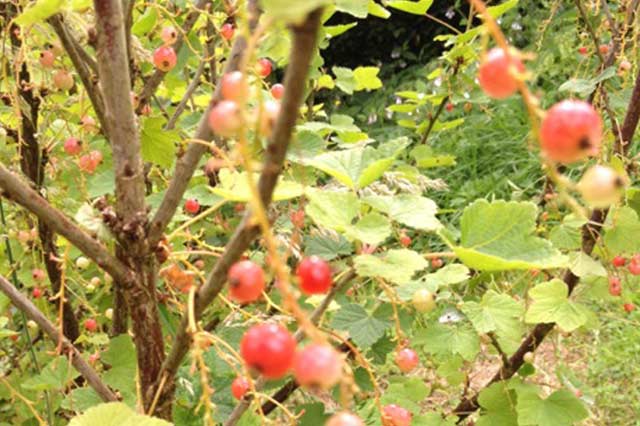 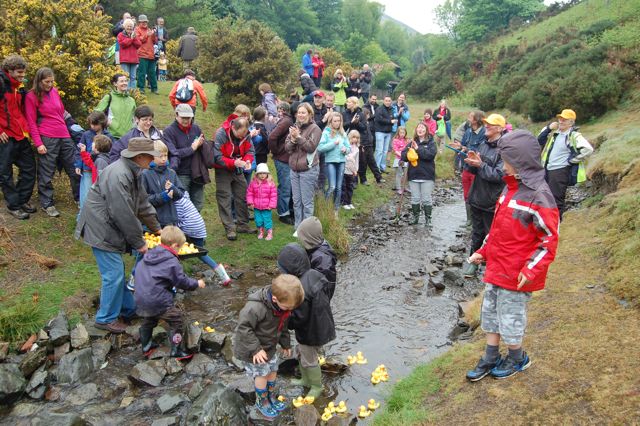